Based in Norwich, UK we are two young people who love good food and great company. Inspired by our community and travels we aim to deliver a top quality experience in the most comfortable of settings which also happens to be our home. Please join us!

The guys at pic-nik.com have done an article featuring us, it's a cool new website with an ethos very similar to ours which is to bring people together through food. It's got a bit about our story and ourselves, enjoy!

http://pic-nik.com/little-red-hens-super-club/
Posted by Unknown at 07:17 No comments:

LRH Back in Norfolk

After a hectic end to 2015, now is a time to take stock, get grounded and prepared for what this year will bring. Having had a fair break in between supper clubs we have decided to ease our way back with a one night only affair on Friday 29th January with an earthy offering of what is great in Norfolk this time of year - game, root vegetables, grains, pork and greens will feature in our idea of a hearty, healthy winter menu.

Amy will as always be selecting some quality tunes from her ever expanding vinyl collection on the night. There may even be a cheeky cocktail thrown in for good measure...

Check out our events page for the menu. 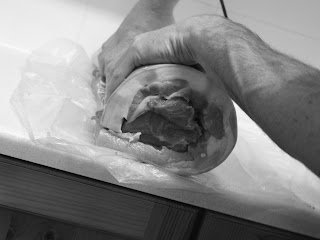 After the success of our first supper club in February we are very excited to announce our dates for our next instalment.

A couple of years back whilst upon an epic Italian adventure with my friend Nigel we had the fortune to stay on a farm in the heart of Tuscany making goats cheese. In this time we both had the pleasure to sample life in this beautiful part of the world and I fell in love with it's people,  cuisine and landscapes. This is a time I reflect on dearly and I look forward to sharing some of that experience at our supper club.

In terms of food on the night think Porchetta - pork loin and belling rolled and stuffed with garlic and dried herbs or Gnudi - light dumplings made with ricotta and spinach and pecorino....
Check out the events page for the menu and our bookings page to book your space, We will look forward to seeing you! 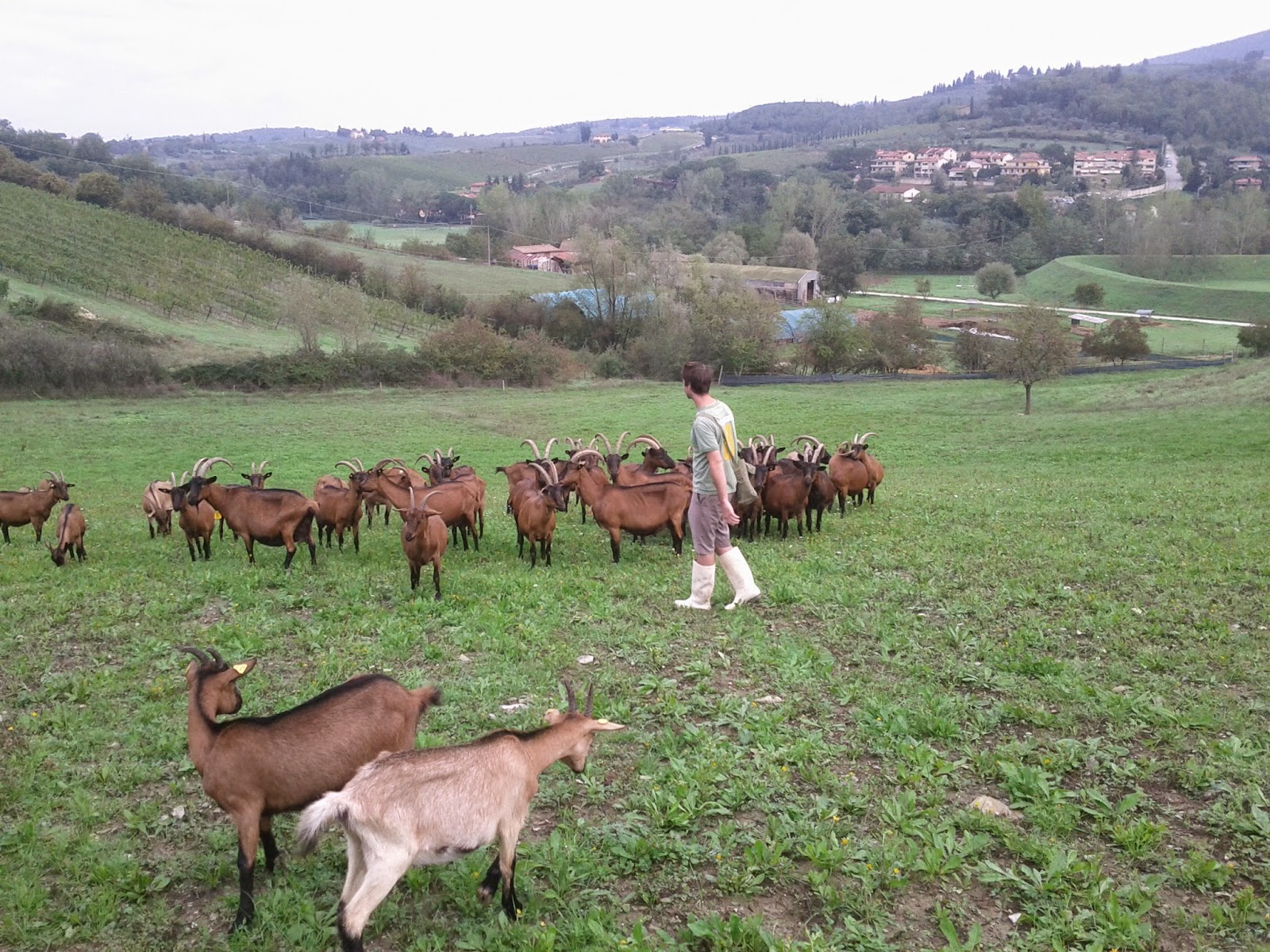 Here's a picture of me and the herd of goats I got to look after. Happy days.

How to cure a ham

For next week's dinner I've got pork neck ham as one of the starters; neck is an unusual cut to use but I love it as it looks great once finished and has lovely seams of fat running through the muscle. The Italians use this cut for Capacollo or coppa di Parma although both of these are dry cured and hung for months to air dry and develop their full flavour. I will use a wet cure and cook mine.

Firstly I start by making a brine, which is basically salt, sugar, water and spices. You can use what spices you like to your taste but I chose fennel seeds, peppercorns, clove and chilli.
Once I'd boiled and cooled my brine to fridge temperature I submerged the trimmed meat for 4-5 days and left in the fridge.

The next stage is called 'equalizing'. Remove and wash the ham well and leave in the fridge for 3-4 days uncovered. This stage allows the concentration of the meat to become uniform and will mean that the centre of the meat has the same salt content as the edges.

Now for the poaching of the ham. Remove ham from the fridge one hour before cooking to come to room temperature and put a large pot of water on to boil. Take the meat and wrap firmly in cling film, (it might take quite a lot as you want a good seal and tight wrap). Tie the loose ends of cling film with string to seal and shape the ham.

All that remains is a gentle poaching for about one hour or until the centre temperature is 63 C. Remove from pot and wrap more cling film to shape the ham straight. Cool immediately.

Once it's cool then it's ready to slice and enjoy, maybe with anchovy mayo and parsley. You'll just have to come along and check it out!! 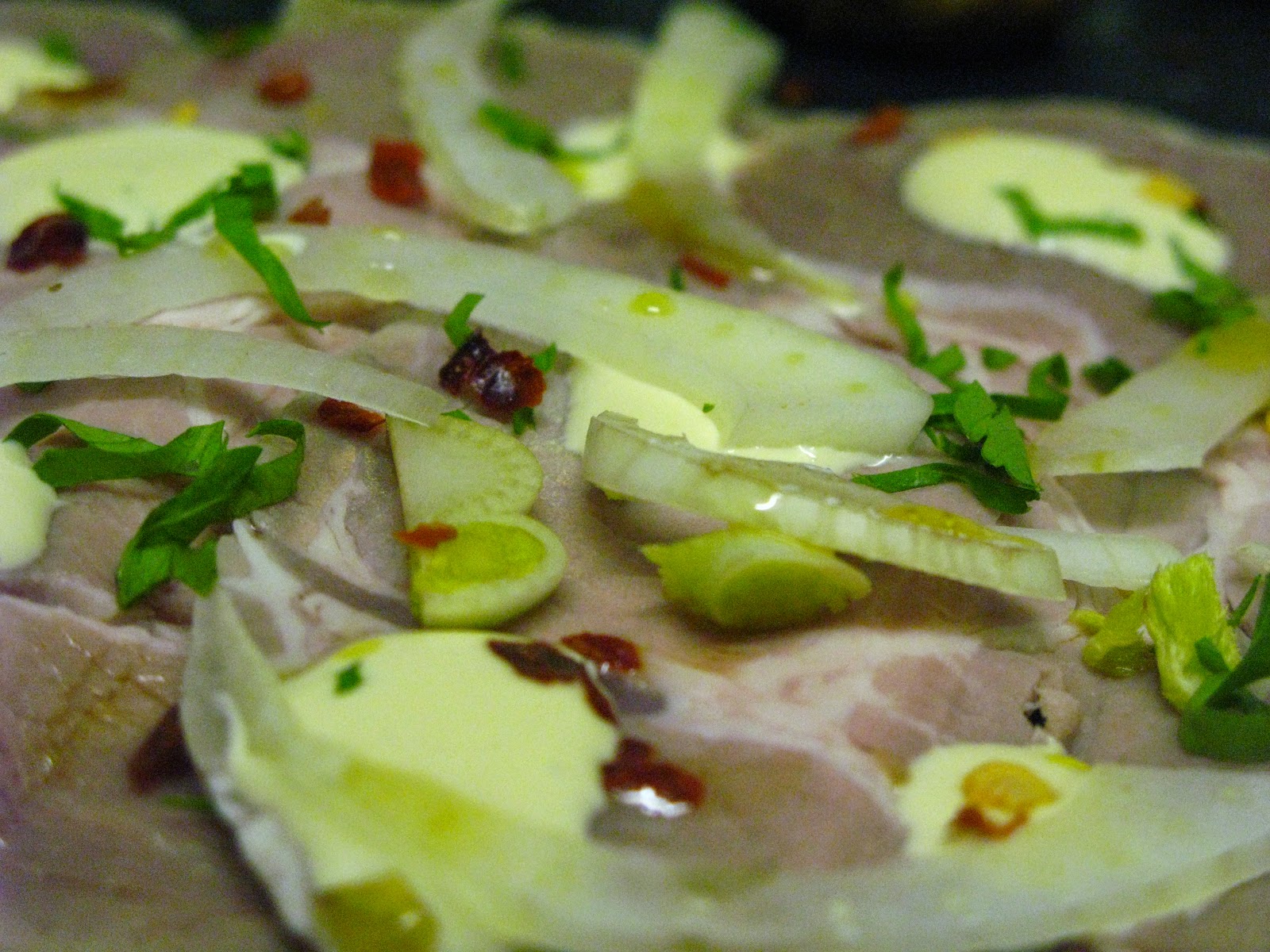 A fine ham for a feast in the 'Fine City
Posted by Unknown at 10:48 No comments:

Sadly we had to postpone our opening weekend of 30/31st January, we found it a bit tough to get the numbers up and confirmed in the dark days of January. Sorry about any problems.
However we are going to bounce back in February on the 20th/21st with our Norfolk winter feast, with a special 'soft opening' price of £15 per head to get everyone into the mood.
See the events page for details...

We have a new Facebook site where all our events will be posted each month, as well as on our events page. Like us to get notifications to when our next event will be and to keep up to date.

Another fine day in the fine city, although I'm not referring to the weather it is more about the fact that I've put pen to paper and written Little Red Hen's first menu!!! You can view this on our events page. It's sure to be a cracking night of delicious food, friends (new and old) and tunes.
We will have a turntable which will be open to anyone to bring along their own vinyl and share some of their own music, BYO vinyl happy days!!! Of course drinks are BYO, however we might have a cheeky cocktail awaiting.... The dates are 30th and 31st January 2015

On a separate note, what made my day even better was coming across these little beauties in my local park. I hope I find some more just before Supper Club! 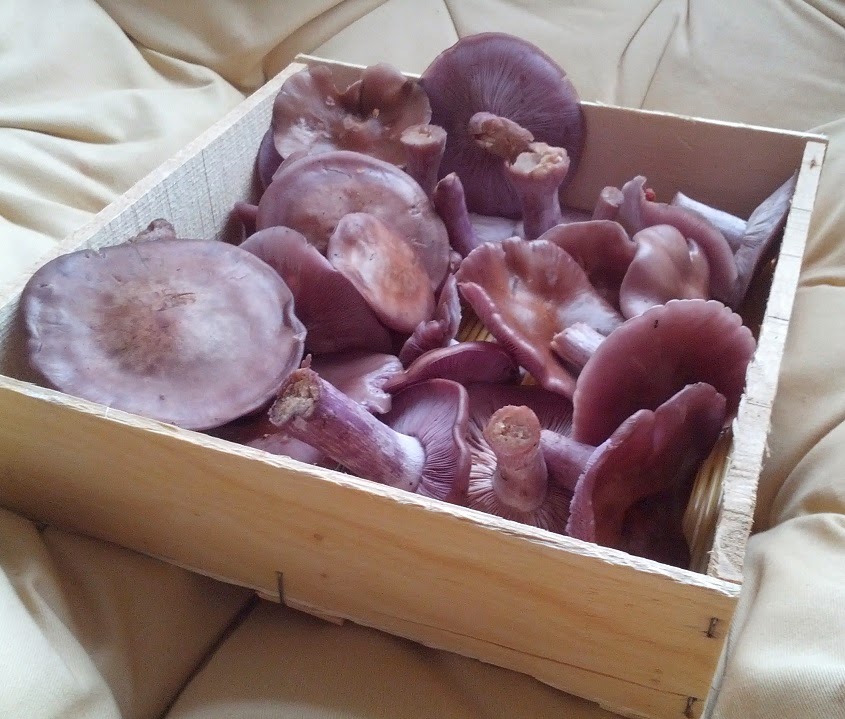 A Supper Club is born

Working as a freelance chef after having moved to Norwich 6 months ago I've been itching to get back into cooking some of my own food again. In this time I've become acquainted with the delights that Norfolk has to offer and can't wait to be able to get involved with it. From fat Blakeney mussels and Cromer crabs (of course) to Blythbrugh pork (in Suffolk I know but close enough) and the nutty vibrant extra virgin rapeseed oil just to name a few, I want the ingredients to do the talking.

Beginning in January we will invite you into our home in the GT for a night of food, good fun and tunes to keep everyone away from the inevitable festive come down. There won't be any leftovers from Christmas dinner it'll be a new year and time to get stuck into some uplifting and delicious fare.
I will be adding a menu soon and will post it on our events page along with all the necessary details.
But for now I will leave you with this.... 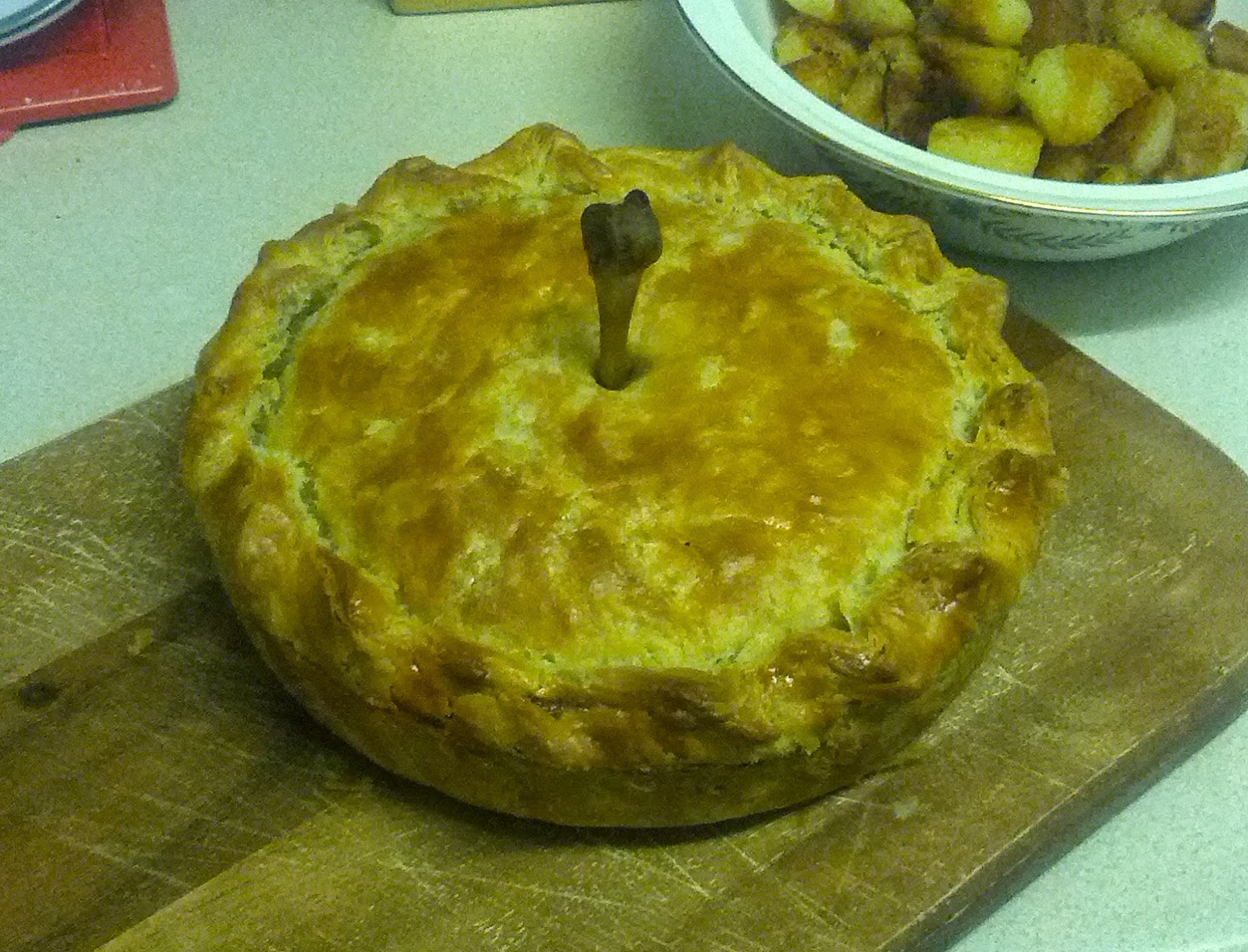 Mmmmm, pheasant and porcini pie....
You know what I'm talking about!!! 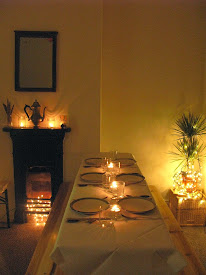 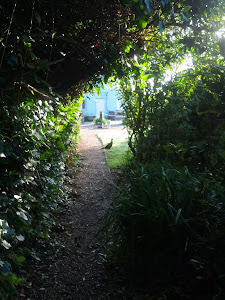